From the moment that I stood in the receiving line at the wake–watching shocked face after shocked face go by, grasping their hands, hugging them–I somehow felt like I was the one consoling everyone else over my sister’s death. My parents and other siblings said the same, and this feeling continued for a long time. It’s not to say that nobody consoled or was there for us. Quite the opposite–friends and family have been incredibly giving of their support and love. But in those early weeks and during conversations about what had happened, I often felt like I had to be the strong one, the one who’d answer the questions, explain the situation, and detail the plans moving forward.

I imagine that this experience is magnified when the death is unexpected, shocking, confusing, as Kirby’s death was. People have questions about what happened; they are angry and outraged.

This experience also reflects how great an impact Kirby had on other people. She was often the strong one in her relationships. With a powerful, get it done attitude, she left a lasting impression on the people she met. Even those who had only met her once, or many years before, came to her wake and funeral to mourn her and share the stories of how she had touched them. Her absence, then, was that much harder to understand and accept.

But this role of consoler is probably often the case when someone dies, regardless of the circumstances or the individual. The family members and people closest to that person are the points of info as well as a touchpoint to the deceased.

But beyond that basic role of providing information, the people left behind have to tell the story of why the life of the deceased mattered, and why their death matters. It’s already such a tragic waste that Kirby can no longer be a force in this world of her own accord. So it feels like it would be even more loss to just let her slip away without sharing some of what we know of her, the things she taught us. 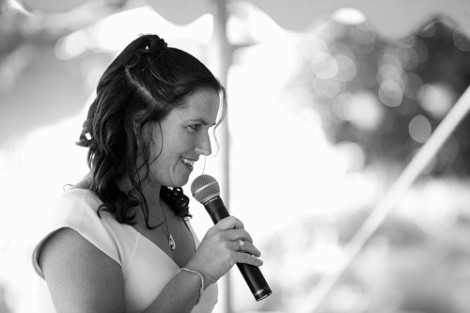 And in the story of her death, there is also so much to learn. I’ve learned that things don’t happen for a reason–that we have to create reason out of the things that happen. Even in the instance of senseless loss, there are always reasons to find, though we may have to define them ourselves. With Kirby’s death coming at the hands of a dangerously irresponsible self-help guru (one of many), it seemed obvious to look for ways to improve this industry so that her death isn’t repeated.

We’ve been living with this grief, and with the responsibility and purpose it has given us, for 5 years now. It’s hard to believe. In many ways, it feels like we only lost her yesterday. In other ways, it feels like it’s been forever, like this weight and pain has always been a part of my reality. And after 5 years, I know the work (both personal and public) is not done, especially with James Ray still practising in the self-help industry and other influential voices, like Oprah, remaining silent about what happened and what is wrong in the industry that has both such potential to do good, but also such potential to harm. 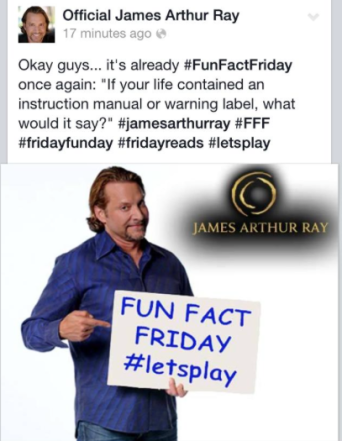 But on this day of reflection, I also feel the need to again be a consoler to everyone who lost Kirby, and James Shore, and Liz Neuman. We mourn and remember together. Because the greatest meaning we should take away from loss and tragedy like this is that we find comfort and strength in that togetherness.

On that note, I’d like to remind everyone about the upcoming Hudson Valley Blues and Jazz Fest to benefit SEEK Safely. If you’re one of my readers from the NY Hudson Valley/NYC area (or if you need a good reason for a mini-break), please join us for some awesome live music, good food, and togetherness–Saturday, October 18th starting at 2pm at the Thomas Bull Memorial Park.

4 responses to “Five Years of Grief and Getting On”